Core Tutor with a predominate focus on teaching writing and research methodologies in the Master of Fine Art programme, and in the Master Media Design and Communication programme. 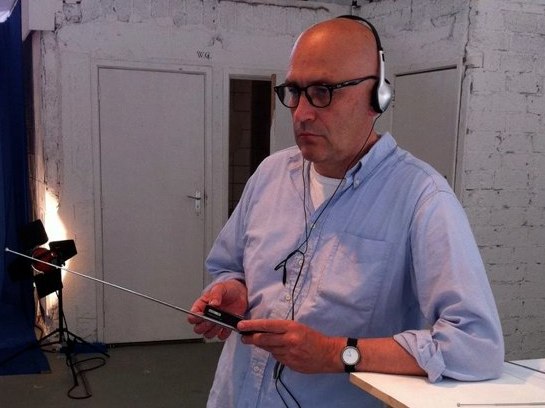 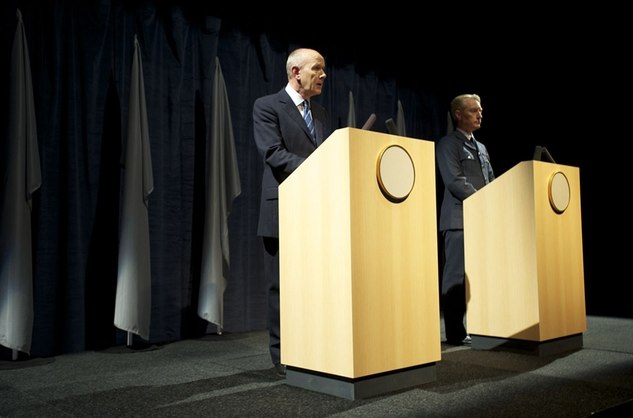