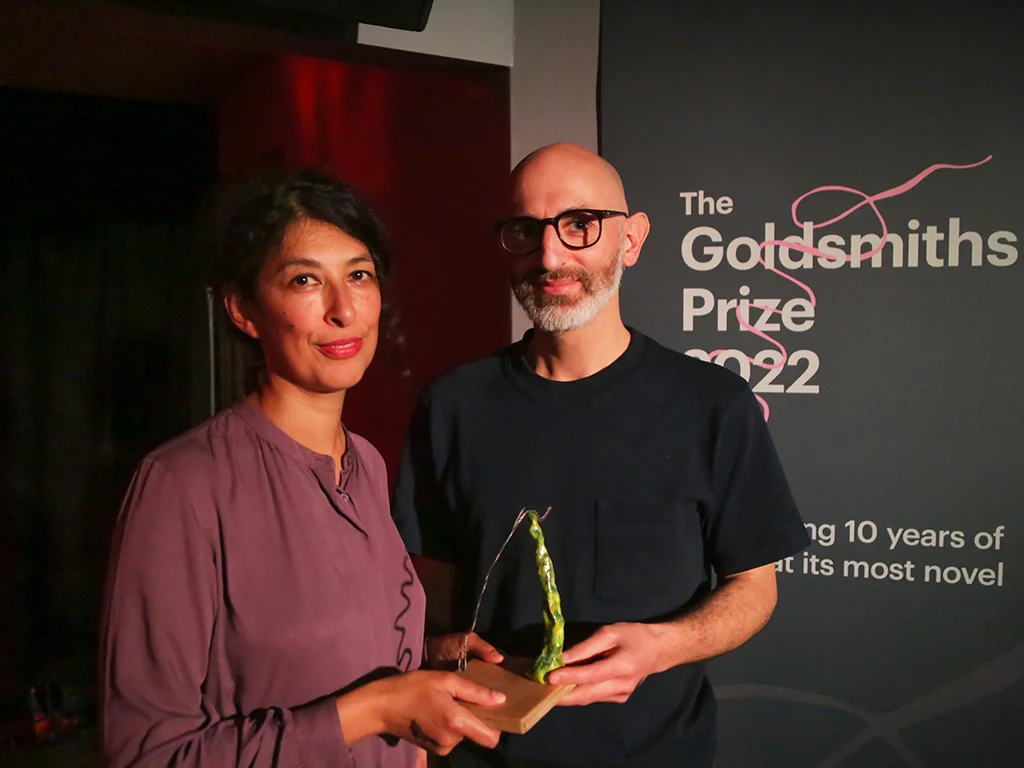 Natasha Soobramanien (UK) works across the fields of literature and the visual arts. She is interested in exploring how writing might be opened up to multiplicities—of form, voice, intent—as a means of decentring the hegemonic.

She has a collaborative writing practice with Luke Williams. In 2022 they were awarded the Goldsmiths Prize for their collaborative novel Diego Garcia. “The Goldsmiths Prize was established in 2013 to celebrate the qualities of creative daring associated with the University and to reward fiction that breaks the mould or extends the possibilities of the novel form. The annual prize of £10,000 is awarded to a book that is deemed genuinely novel and which embodies the spirit of invention that characterises the genre at its best.” (https://www.gold.ac.uk/goldsmiths-prize/about/)

Diego Garcia focuses on a true historical event and its continuing impact: the British government’s expulsion in 1968-1973 of the Chagossian people from their homeland, the Chagos Islands, at the insistence of the US government who went on to construct a military base there, on the island of Diego Garcia. The novel was published in May 2022 by Fitzcarraldo Editions (UK) and Semiotext(e) (US). A first draft was published in instalments from 2013-2021, with chapters appearing in The White Review, BOMB magazine, Triple Canopy, Starship, in Book Works/Common Guild’s Dialecty series, and as part of the library of Mophradat.org, in a translation into Arabic by Nariman Youssef. 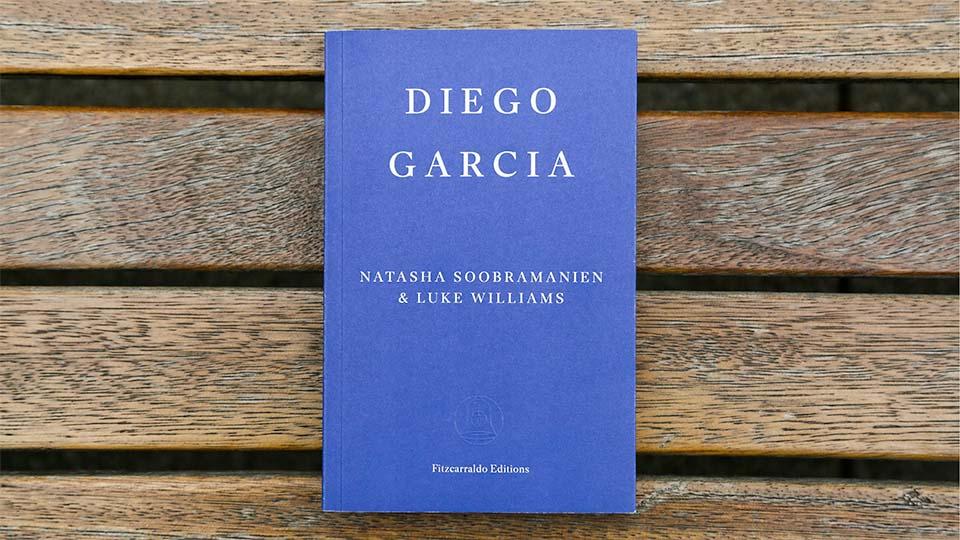 She has worked on collaborative editorial projects for If I Can’t Dance, I Don’t Want To Be Part Of Your Revolution and the Rijksakademie van Beeldende Kunsten, and on collaborative public projects around writing and performance such as Plastic Words (Raven Row, London, 2015) and Smarginature (Lydgalleriet, Bergen 2016).

She holds a PhD in Creative and Critical Writing from the University of East Anglia, for which she wrote the novel later published as Genie and Paul (Myriad Editions, 2012). A French translation by the Mauritian novelist Nathacha Appanah appeared with Gallimard/Continents Noirs in 2018.