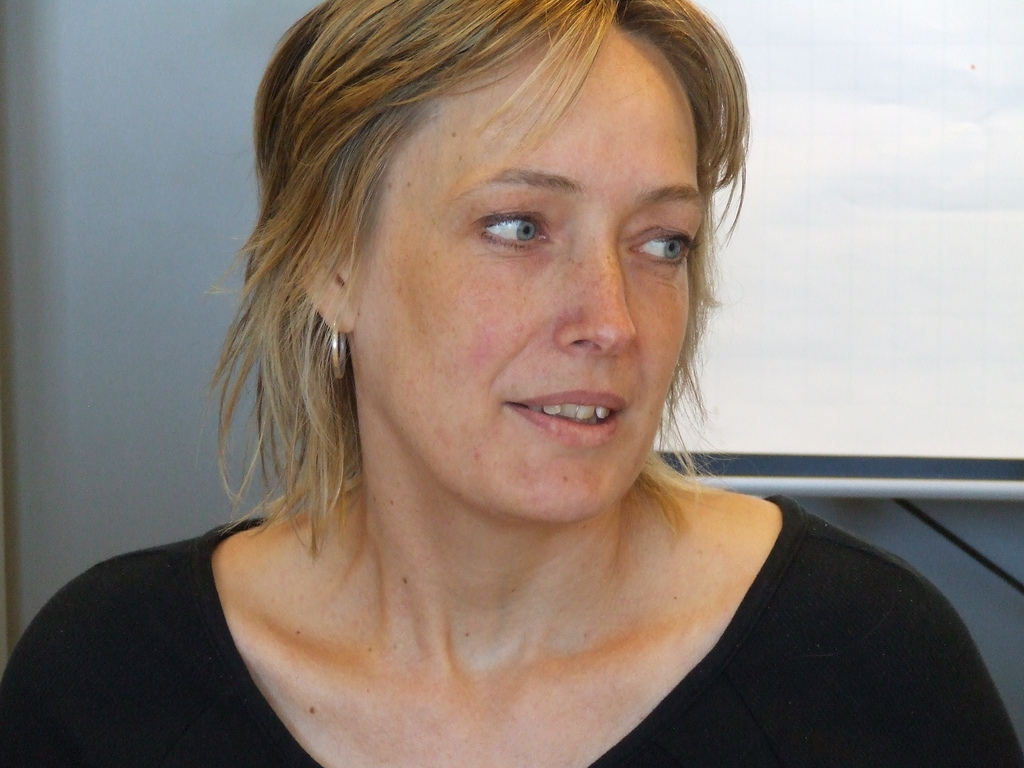 Annet Dekker is an independent researcher, curator and writer. She is interested in the influence of technology, science and popular culture on art and vice versa. She has given various presentations at (inter)national conferences (among others AIC, MAH, Museums and the Web i.c.w. SFMOMA, ISEA, DAC, Siggraph), was part of juries and advisory boards, and regularly contributes to peer-reviewed journals (among others, Metropolis M, NECSUS, Tubelight, Furtherfield.org) and edited volumes (Preserving and Exhibiting Media Art edited by Julia Noordergraaf et al, Amsterdam University Press, A Companion to Digital Art, edited by Christiane Paul and Fun and Software edited by Olga Goriunova, Bloomsbury). Image credit: taken at Culture Vortex, expert meeting Public 2.0, Institute for Network Cultures 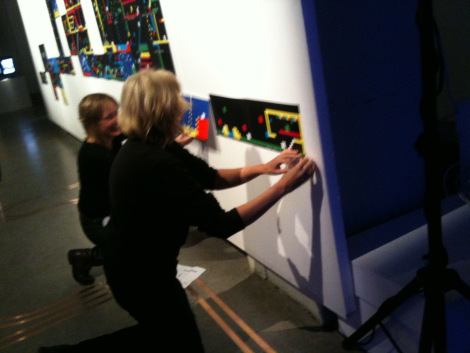 Currently she is a Core Tutor at Piet Zwart Institute, Rotterdam. In 2009 she initiated aaaan.net with Annette Wolfsberger; they coordinate artists-in-residences and set up strategic and sustainable collaborations with (inter)national arts organisations. Previously she worked as web curator for SKOR (2010–12), was programme manager at Virtueel Platform (2008–10), head of exhibitions, education and artists-in-residence at the Netherlands Media Art Institute (1999–2008), and editor of several publications on digital art and issues of preservation. In 2008 she began a Ph.D. research at the Centre for Cultural Studies, Goldsmiths University in London, under the supervision of Prof. Matthew Fuller. The research is titled Enabling the Future, or How to Survive FOREVER. A study of networks, processes and ambiguity in net art and the need for an expanded practice of conservation (estimated completion date September 2014). For more information see: aaaan.net and read a selection of articles and interviews here.