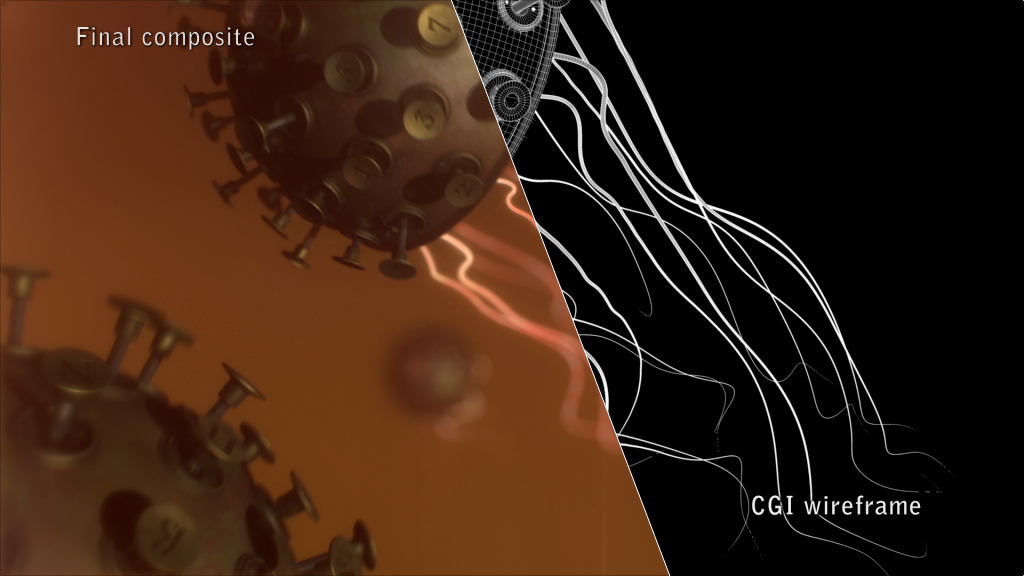 Originally trained as an audiovisual designer and arts teacher, Barend Onneweer is an independent visual effects and animation artist and educator. He shares his time between his post-production company Raamw3rk and teaching animation and film.

In his professional work, Barend focuses on story driven visual effects, animation and post-production for film and television – working closely with other filmmakers and directors to bring the script to the screen. Raamw3rk has worked on music videos, commercials, documentaries, feature films and online interactive content. Projects range from photo real animations to stylised motion graphics and more.

As an educator, Barend has worked in many different environments ranging from teaching master class workshops in New York and Los Angeles to being Head of the Department of Animation (Bachelor course) at Willem de Kooning Academy.